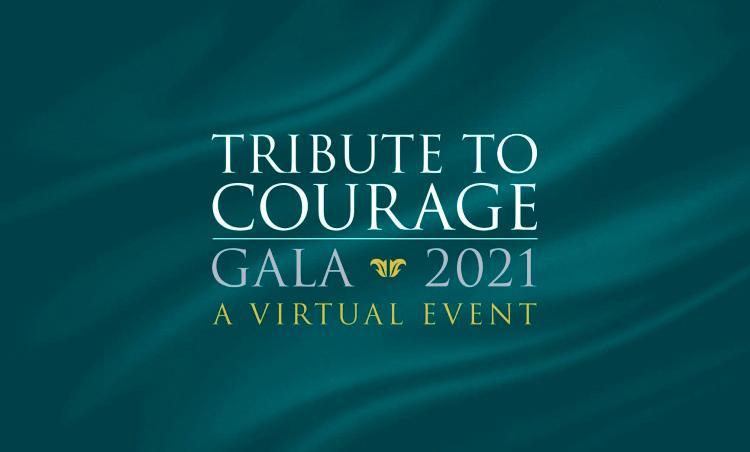 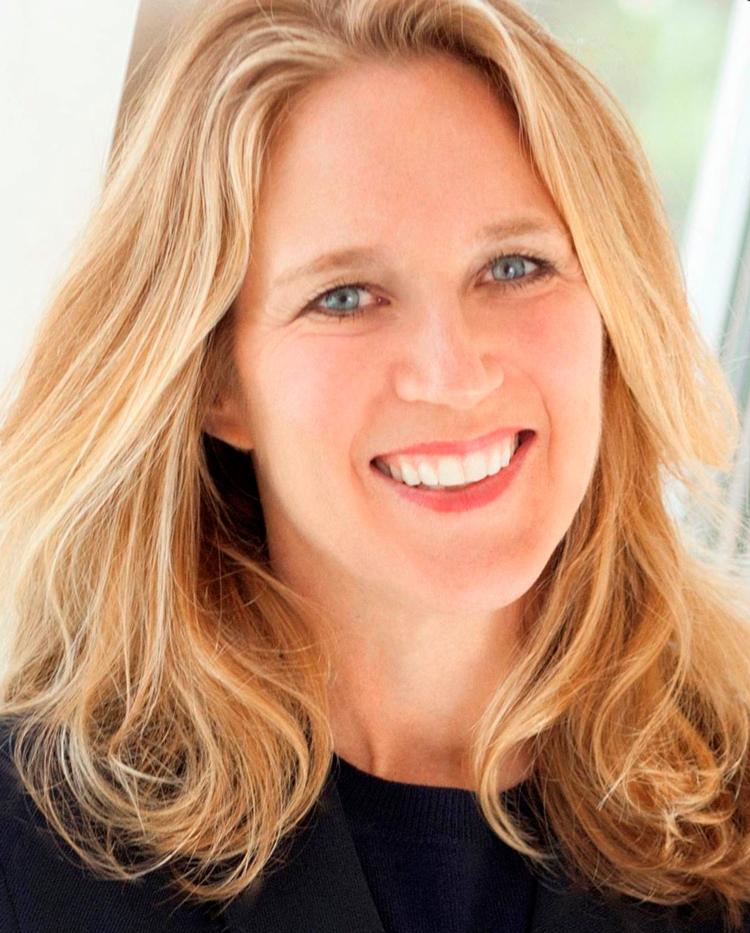 Casa Colina Hospital and Centers for Healthcare in Pomona will celebrate patient Joanne Lichtman’s inspiring story during its Tribute to Courage Gala 2021, A Virtual Event.

Nine years ago, Joanne Lichtman was in a car accident that resulted in a serious spinal cord injury and left her with quadriplegia, in an extended halo from head to waist. After Joanne spent several weeks in the hospital, doctors recommended she be transferred to a nursing home—they said there was no point going to rehabilitation, since she was suspended in a halo and wouldn’t be able to participate in therapy. They also told her she had little chance of ever walking again.

A lawyer, wife, and mother of two teenage sons, Joanne had no idea how far she could go in her recovery, but she wasn’t about to give up. Joanne and her family didn’t accept the advice of those doctors and soon found Casa Colina’s Transitional Living Center, where she began her recovery journey. With hope, determination, and a lot of hard work, two months later Joanne walked out of Casa Colina with the help of a walker.