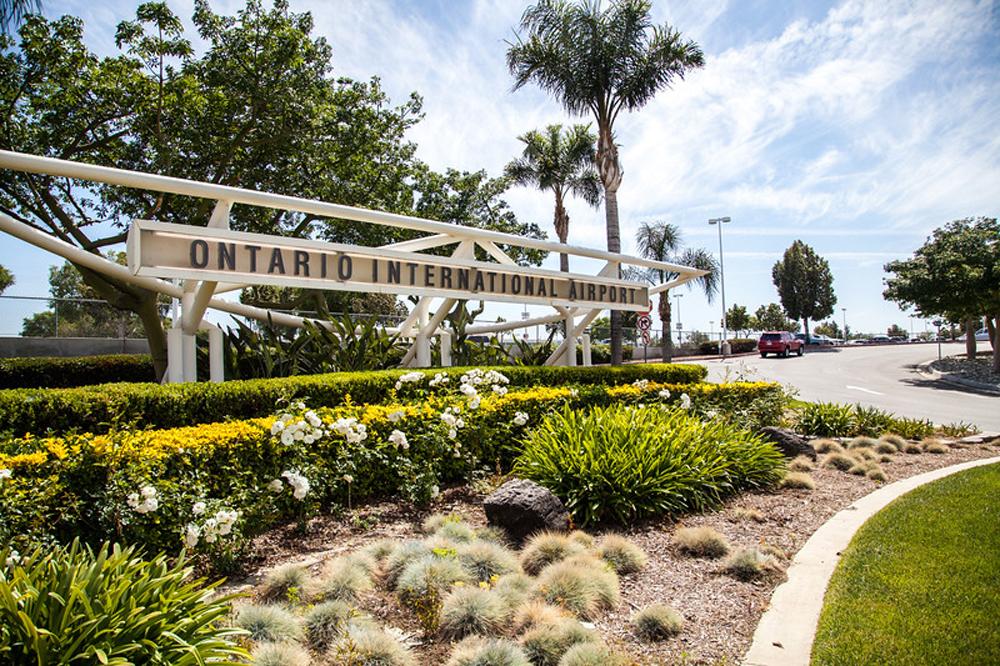 From the start of Memorial Day weekend through Labor Day, ONT officials expect approximately 1,453,000 passengers, based on analysis of current airline schedules and load factor trends. The figure is 87.7% of the total number of passengers (1,657,185) who arrived and departed ONT pre-pandemic during the comparable period in 2019. The Summer 2021 travel period begins Friday, May 28, and ends Monday, Sept. 6.

“The Inland Empire’s strong economy and rapidly growing population have combined to put ONT at the forefront of airline recovery plans in Southern California,” said Mark Thorpe, chief executive officer of the Ontario International Airport Authority (OIAA). “We look forward to a near-normal summer travel season and welcoming many travelers we haven’t had the pleasure of serving in more than a year.”

The 10 airlines serving ONT have scheduled 66 departing flights per day on average from May 28 through September 6 with more than 1.8 million seats available. By August, the number of daily departures will have increased to 74. ONT forecasts more than 75% of the seats will be occupied.

Air travelers, greeters and other ONT visitors are reminded that face coverings are required in the airport and onboard aircraft. 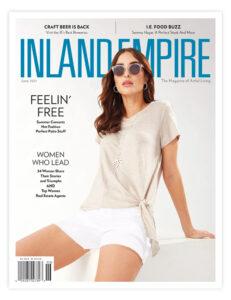