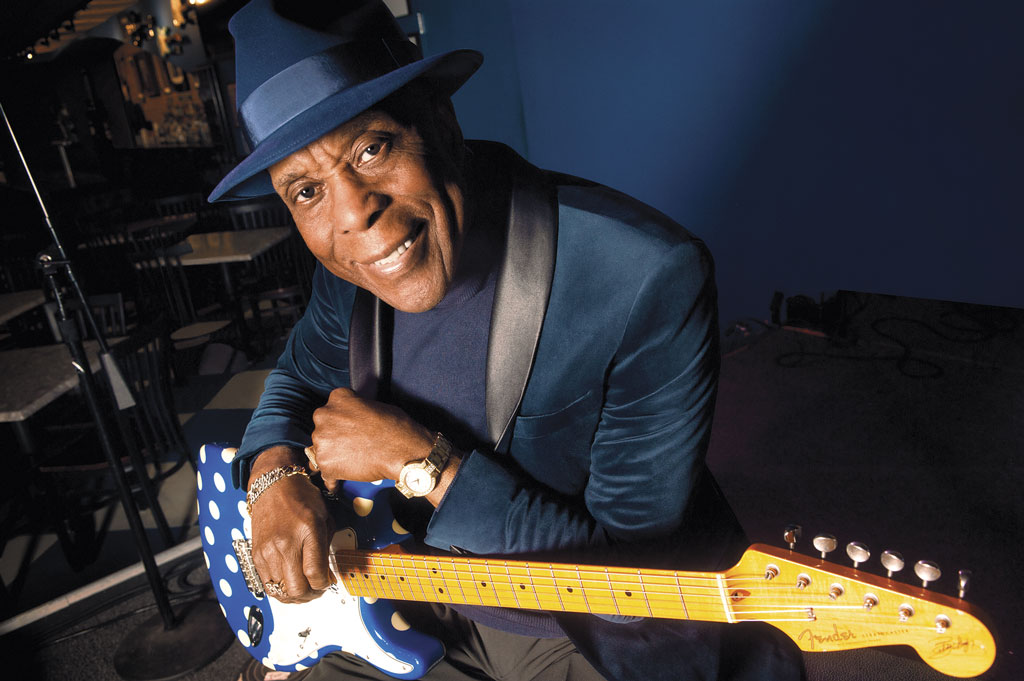 Rock and Roll Hall of Famer Buddy Guy has captivated audiences for more than six decades with his iconic Chicago blues style that combines classic and contemporary forms. Renowned for his electrifying guitar-playing and distinct vocals, Guy has been named as an influence to such notable artists as Eric Clapton, Jimi Hendrix, Keith Richards and Stevie Ray Vaughan. Born and raised in Lettsworth, Louisiana, Guy learned to play the guitar using a two-string diddley bow. His career launched when he moved to and made his mark in Chicago, playing alongside blues icons such as Muddy Waters. The multi-Grammy Award winner calls himself  “a caretaker of the blues” — referring to his commitment to progressing the genre while maintaining its traditional roots. At 82 years old, Guy is still recording and performing all over the world. He comes to The Canyon Montclair (Montclair Place, 5060 E. Montclair Plaza) on Wednesday, March 11. Doors open 6 p.m., show at 9 p.m. Tickets $68–$158. www.wheremusicmeetsthesoul.com